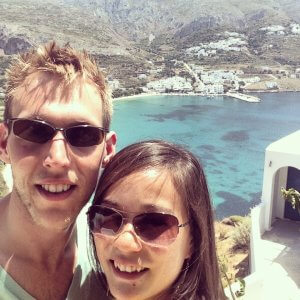 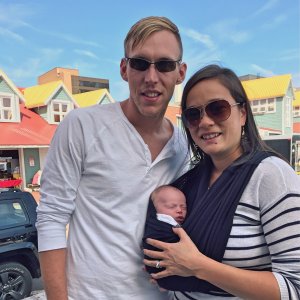 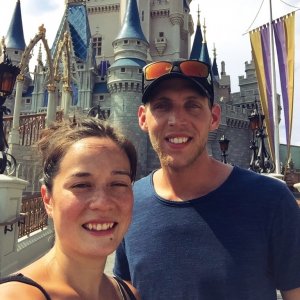 Hi. We’re Sean and Arran. We live in Atlantic Canada with our 4-month old daughter, Cecilia. We enjoy things like travelling, reading, cooking, and absolutely love anything Disney. Sean is a technophile who follows everything Apple from his iPhone, apple watch or MacBook and Arran has way to many craft projects on the go to ever completely finish one. We are learning about being new parents and all the challenges that come along with raising a tiny human. She’s pretty cute though which is helpful during those days where you ask yourself “who thought child-rearing was a good idea”?! 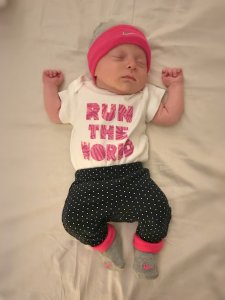 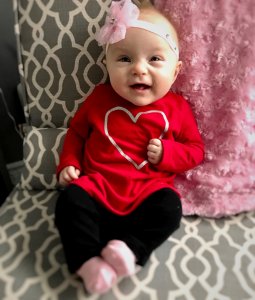 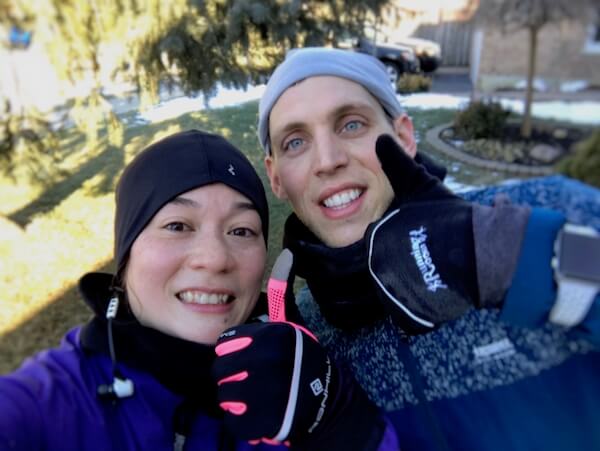 An Intro to Who We Are

We met in University in Sackville, NB. A small school with a big reputation is the best way to describe Mount Allison University. We lived in the same residence and were both taking the same program which meant we spent 95% of our time in the same classes, same labs and eating at meal hall together. So it was inevitable that our paths would cross. We started dating in 2nd year and have been inseparable ever since.

After university Sean pursued his Master’s of Medicine in Public Health in Northern Ontario and we spent a year living in Thunder Bay. We moved around a little after that for work, spending time in New Brunswick, Prince Edward Island, then finally back to Moncton, NB which we now call home. We got married in 2015 at Disney World in Florida in a ceremony that was textbook perfect for us. In September 2016 we welcomed our daughter to the world - Baby Cecilia. We’d always heard that having a baby changes your outlook on the world but never really believed it until we met her. She has positively changed our lives in so many ways we can't remember a time when she wasn't here. 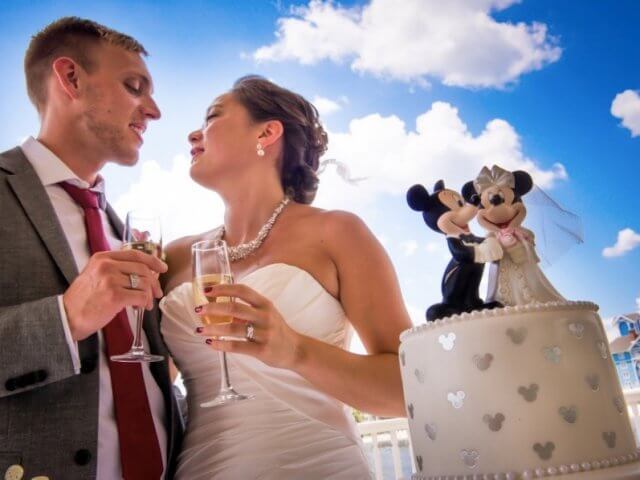 For about a year before we started seriously running we were working out at a HIIT-style fitness centre and met a great group of individuals who would eventually become our marathon training team. We run with two other couples, one of which had experience running marathons and brought all of their advice and knowledge to the table to help us on the journey. Without them we would be lost. Quite literally - they are also our route planners… But more than that we are each other’s pace bunnies, trainers, listening ears and personal motivators. 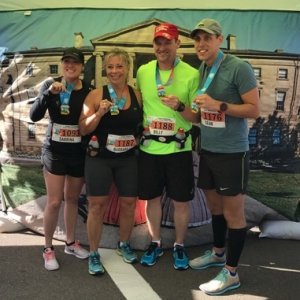 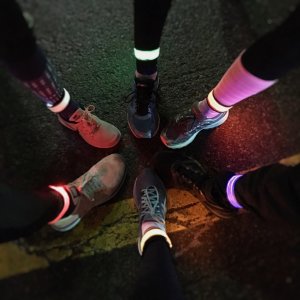 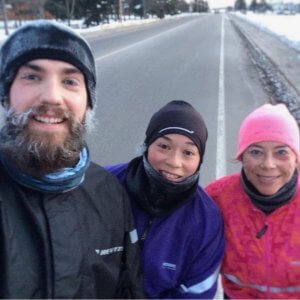 So we run. We run in the winter when it’s -26 and snowing. We run in the summer when the humidity is 90%. We run the rain, we run when it’s windy, we run at the a$$ crack of dawn and we often run with pushing a 30lb baby stroller. But it’s who we are and it’s what we love…that and we like getting medals.

Check out more about our running goals, personal best times and follow what races are up next on our About Us page.